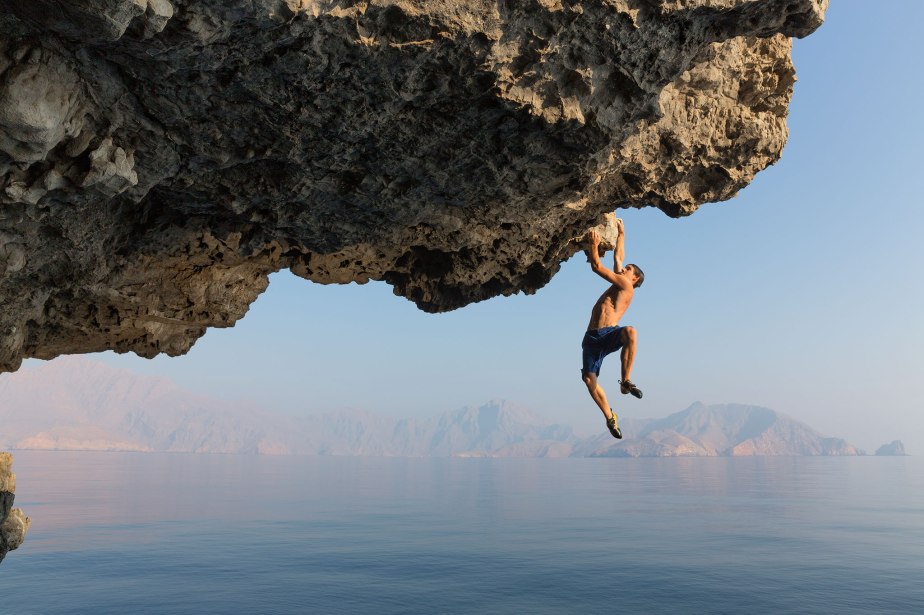 This year has flown — I cannot believe how fast it flew by!

I started this blog in July of 2016 to help promote my new book and to do some writing research as well as experience sharing.  While the climb up the mountain is far from over, I can look back over my shoulder proudly.

Here is a list of writing goals that I have accomplished in the year since my last blog anniversary:

What’re my goals for the next year?

THANKS TO ALL OF YOU WHO HAVE SUPPORTED, READ AND GIVEN ME ASSISTANCE WITH MY WORK!  It truly honors me any time I hear that someone has enjoyed or been entertained by my work.  There are a million storytellers in all sorts of styles and manner.  I know that for you to pick my writing to spend your own precious time with cannot be taken for granted or wasted.  Each time I think maybe this isn’t what I should be doing with my life or sacrificing my energies on, someone reminds me how it touched their world and it made a difference to them.  As a writer, I cannot ask for anything more.

Here’s to our lives and paths continuing to cross in the future!