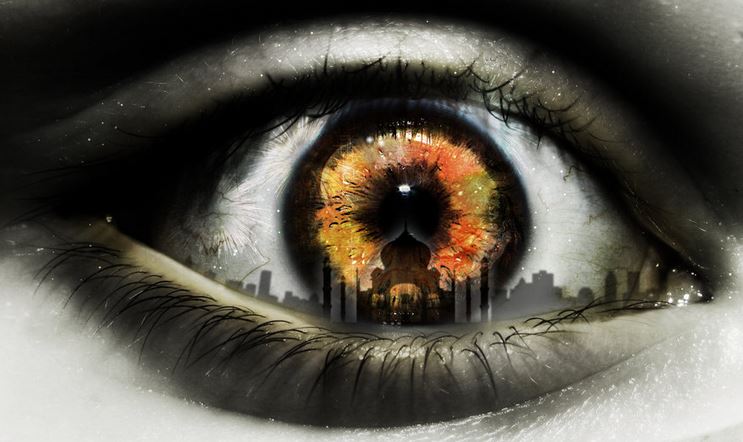 Yes, I am stealing this title directly from a great writing website, Creativity Hacker  created by the author Jefferson Smith.
Or… rather I am paying homage to it.
Why?  Because one, that title is sure to catch your attention and it has a literal punch to it.  And I want your attention with this blog.  Two, this is one of the most important things you have to know as a writer in my opinion.  If you are not pulling that reader in and capturing their complete attention, then you are not fulfilling your obligation to take them away from their lives and take them by the hand into your world, your story.
A break in immersion occurs at the point when a reader has to stop and analyze any sentence for any reason. If they are thinking about your words, they are not thinking about your characters.
The concept behind Jefferson Smith’s Immerse or Die is that he takes new submitted books and reviews them while doing a 40 minute walk on his treadmill.  If his “immersion” is broken three times, he puts the book aside.  Later he writes up his reviews and then posts the results. He highlights the stories that live through the test period so they get full glory and recognition.
I spent a lot of time there and learned a lot from his ideas and rules to keep readers immersed in the story.
Look at the following chart that shows you the outcome of his reviews in 2015: 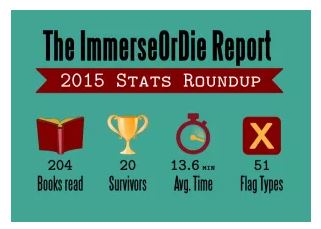