JUXTAPOSED is a very complex tale that weaves back and forth among two planes of reality and back and forth among characters with almost the same names.  While it is a daunting storyline it is worth the effort — think of the movie, Inception or the thriller Memento.  They may hurt your head…at first, but once you grasp the concepts you can follow along.

I decided to give you a little cheat sheet.  Shhhhh take it, the Overseer isn’t watching! HA!

Remember there are two worlds and two sets of young men.  One set in the fantasy world of Tayneva at the Temple of Kove, the other set in the Enddawn prison encampment of Kav’zera.

Alexendar of Kove: Considered their leader by the other Bhik-sunii students. Alex strives to be fair and even heroic but does have a curious, rebellious side as well.

Elexendar in Enddawn: Hardened by his childhood experiences among the Yularis rebellion soldiers. He tends to be selfish and even ruthless. 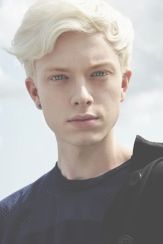 Thomess of Kove: Known to be the most pious and religious among the clerical students. He is overall good-natured and brave.

Thomass in Enddawn: Considered to be the leader among the prisoners due to his officer position and a heroic story of rescuing villagers soon to be executed. 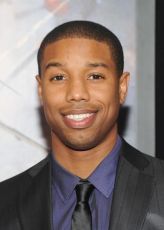 Romunn of Kove: Very loyal to Alexander, considers him his best friend. Also, he’s known as the prankster and joker of the group.

Rovunn in Enddawn: He is often good-spirited and outgoing. Like his counterpart, he is very loyal but to Thomass. His cell tube is next to his best friend, Welleum.

Gregge of Kove: The smallest boy in the group as well as the most intelligent. He is often upbeat in spite of the teasing and sometimes bullying by the other boys.

Greige in Enddawn: Still the smallest of the gang, but suffered a horrendous injury upon his capture and arrest. Now blind, he regrets his involvement with the Rebellion. 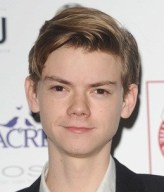 Willeum of Kove:  Often has a negative and pecismistic point of view.  He tends to believe luck, people and everything is against him. Not extremely intelligent and the others just have not had the will to exclude him from their activities.

Welleum in Enddawn: Charismatic and even brave under pressure. He is very well liked by the other boys and relied upon as a trusted member.  Still loyal to the Yularis Movement, he’s looking for a way to escape and bring the others with him. 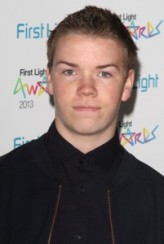 Charlse of Kove:  He is secretly not welcomed in the group like Willeum, but it is more that they are afraid of what he might do as retaliation for being snubbed.  He is often selfish and greedy, if not outright mean.  The others fear he may even snitch on them if he’s not included.

Charells in Enddawn:  Has been in lockup for seven years and has the record for the longest prison sentence.  This has made him pretty bitter and even evil to some.  No longer hoping to get out, he works to take what he wants or do whatever he can to give the Malatt guards as much grief and trouble possible. 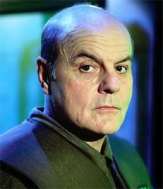 Superior Tressmen of Kove:  A father-figure (no pun intended) to all the clergy of the Temple of Kove.  He has been at the helm of the church for almost eight years. Works extensively to build rapport with the boys to lead them out of mischief. At times his temper has gotten away from him, sometimes a tad zealous in his discipline, but overall he is fair.

Overseer Thressden, Warden of Enddawn:  A militant commander and a former Sergeant-of-arms in the Crest Infantry.  He has carried over his methods for strict discipline and harsh enforcement of the prison rules.  There have never been any escapes under his watch which he boasts often about. He has authorized the Malatt guards to carry weapons and assault if necessary to maintain order and stability in Enddawn.