Tonight I would like to just give you a brief glimpse into my mind and a snapshot image of some of the people from Consequences Within Chaos, my first novel.

As every writer and perhaps every reader will tell you, the characters and the places where they live can become so real, so tangible that when the book ends, you can actually feel a sense of loss.  A painful separation from heroes that you cheered for, walked right by their side when they fell or when they made a bad mistake.  When the book ends, you lose these new friends.  Trust me, the writer feels that same way as the readers.

Well, at least until the author brings them back to you in another story.  That is the whole fundamental reason for “sequels” — we miss these people and want to see them succeed at least one more time!

If I were to make a movie adaption today, who would I pick to play them?  Here are my choices for the main characters (heroes and villains) of Wyvernshield: 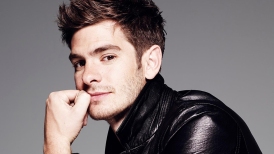 Prince and Heir-Apparent to the Throne of Tayneva and the capital city of Wyvernshield. He has lived seventeen years in shame and an embarrassment to his royal family due to a hidden mental malady that blurs the lines between reality and fantasy for him.

She is older than her brother Taihven and has always been his protector and biggest defender.   Often Letandra finds herself in the middle of conflicts between Taihven and his Queen mother, Demetryce.

Queen and Court Justice for Wyvernshield.  Her cold demeanor and hard line stance on most subjects has not made her a popular person among the citizenry nor is she a well-respected diplomat like her husband.

A legendary ruler and adventurer that resurrected the city of Wyvernshield from ancient ruins.  He has always prevailed for his people and his triumphs told often in song and story.  However, at the twilight of his life, he is succumbing to the Withering Disease when his city is bracing for a crushing siege by an army of beasts known as the Viestrahl. 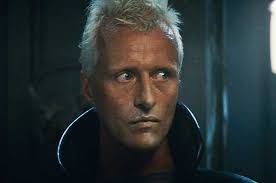 Son to an exiled noble that once tried to usurp the Artadeus Throne.  The dangerous spellcaster vows to restore all that was taken from his family and expects royal blood to be spilt in the streets of Wyvernshield.

A charming warrior and leader among the Wyvernguard.  He wants to be instrumental in stopping the Viestrahl once and for all. 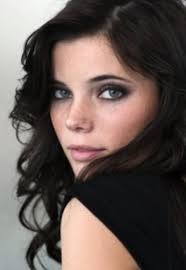 Another strong leader within the ranks of the Wyvernguard.  Her growing reputation and fighting prowess has paved the way for other females to shine in a male dominant military.  She even inspires Princess Letandra to take on more of an active role and face challenges head-on. 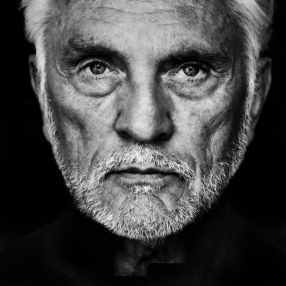 Battle-harden veteran responsible  for finding answers that will protect the lands of Tayneva while defending against internal citizen unrest and political strife centered around  the Artadeus Throne.

A young castle maid forced into a dangerous position that will cost her life, freedom or the country she loves. 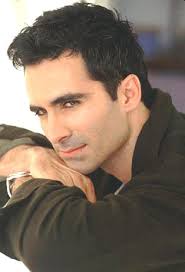 Contracted for a dark deed, this Camiyaan slaver discovers more than he could have ever bargained for and becomes entwined in the volatile, bloody history that has risen to haunt the Artadeus Throne.

This was an entertaining exercise and a silly fantasy that I thought would be fun to share with you.   You may of course have different depictions of these people in your head as you read and that is fine — in fact I would love to hear your thoughts, feedback and/or opinions of who you would like to see as these characters.  Let me know!!